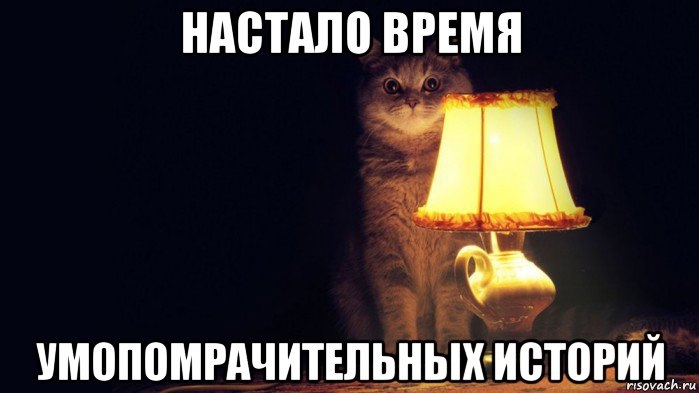 Make no mistake: the Martini-Henry series of rifles were a wonder of their time. This example was from 1872, one of the first Martini-Henry Mk I rifles fielded by the British Empire. Note that this was less than a decade from the ending of the US Civil War (1861-1865).

Since then, the Martini-Henry has been a symbol of the British global might and widely seen on pop culture referencing the Victorian Era.

Finally, after a year of learning, replicating period munitions, testing, more reading and learning... we finally publish our Martini Henry Practical Accuracy video. Thanks to Rob, from British Muzzleloaders for his guidance and expertise in this era of arms!
Collapse