Having just retired from the Army, I needed a clear and defined break between military and civilian life. A challenge, an obstacle to cross that would allow me to reflect on my past but clearly focus on the next step.

Robin and I were dropped off in Yosemite National Park, with nothing but the packs on our backs and thoughts in our heads. The obstacle, 226 miles of the John Muir trail culminating on the summit of the highest peak in the lower 48, Mt. Whitney. 21 days later, standing on that summit we had not yet realized the profound impact of the journey.

That long walk had literally cured my five year run of insomnia. It gave me time to reflect on tough topics like loss and guilt without the crutch of alcohol or drugs. Physically, It hurt, a lot, but reminded me of the strength I have inside me that has always allowed me to persevere. But most of all, it opened my eyes, my senses, to the healing properties of the outdoors.

If your struggling with TBI, PTSD, Insomnia, Survivors Guilt, mental health issues, or even chemical dependency, I say “Take a Hike!”

Chris VanSant spent 20+ years in the Army as an Infantryman, Ranger, Green Beret, and The Unit.
He completed 11 combat deployments to Afghanistan, Iraq, and the Horn of Africa.
Today Chief Operating Officer TYR Tactical. 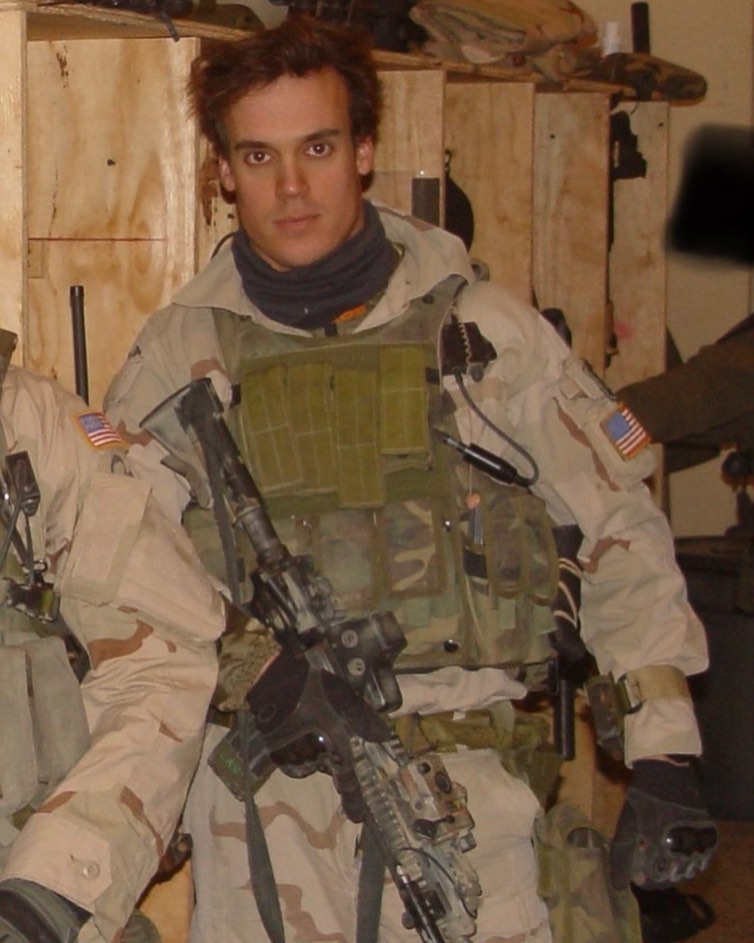