In Afghanistan, I never aimed at a person. Instead, I just shot in the same direction that everyone else was shooting.

Why? Well, whomever I was shooting at was usually so far away, that either I wouldn't be able to see them to properly aim, or if I were to take the time to properly aim, I might get hit with a bullet before I could pull the trigger.
So, what's the point then in shooting if I don't really know where I'm shooting?
Suppressive fire. Shoot more bullets than the other guys, and it might keep them down long enough for them to either run out of ammo, for you to send a fire team to assault their position, for you to shoot mortars at their position, or for you to call in an air strike.
Additionally, we frequently had a sniper with us during patrols, so giving enough suppressive fire gives him enough time to get his sights on somebody. It also gives the Air Force guy we commonly had with us (JTAC) the opportunity to call really big scary planes to drop really big scary bombs.
One time we were actually pinned down in a grape field momentarily while out on patrol in a village, and the little familiar circus whistle and crackling sounds of bullets began to appear. Even saw the dust fly up in front me where they were hitting. I looked to my left and saw a young infantryman poke his head up and start aiming through his scope. I thought, "this guy is fucking nuts." And then I grabbed my balls, set up on the berm, and started firing some shots downrange too.
When, suddenly, the platoon leader started shouting for everyone to cease fire, because there was another company down range in the general direction we were shooting, also engaging with the Taliban (presumably the same fighters who were shooting at us).
So, we waited in cover, let the other guys do their thing, and eventually the fire stopped. And, that's one downside of not seeing your targets. 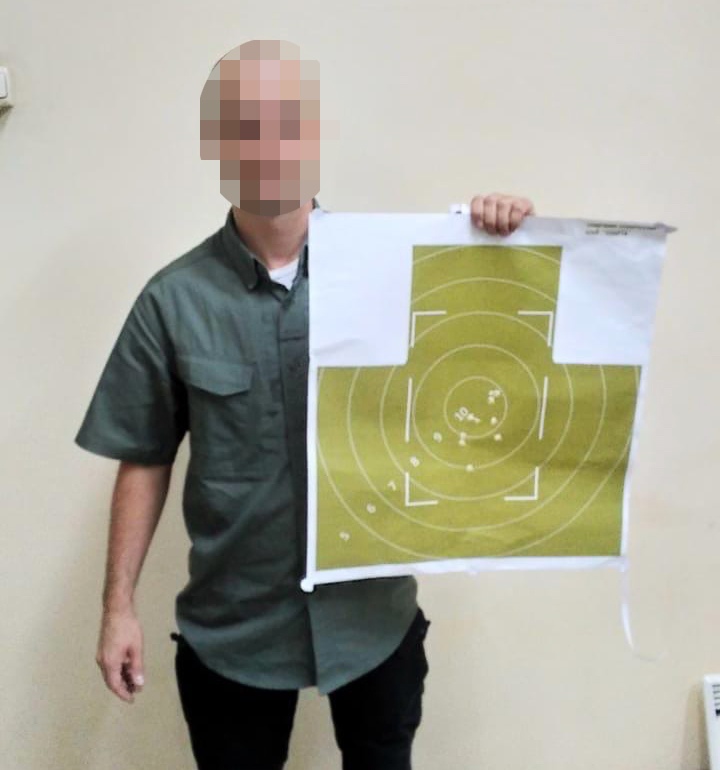 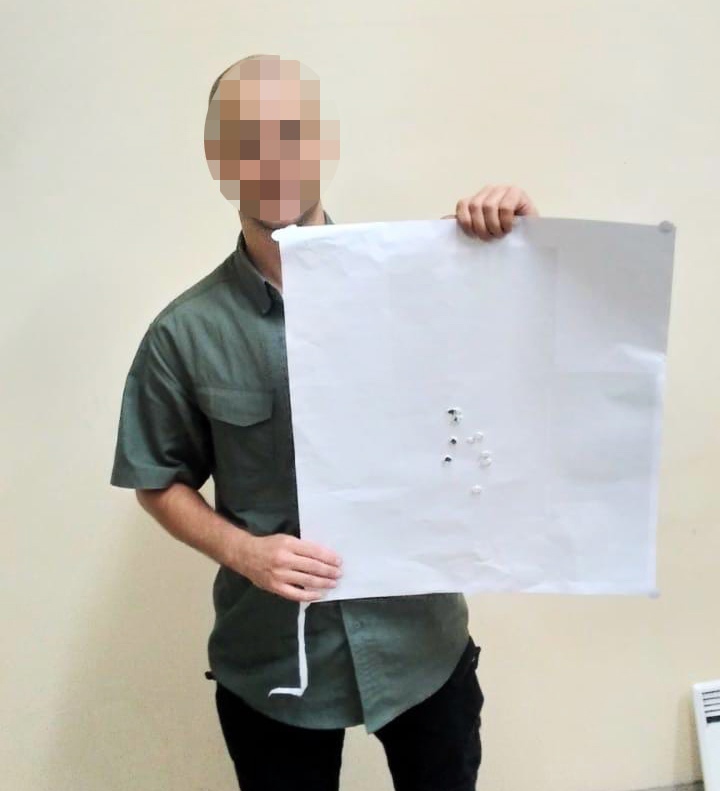